Guarding Company Culture – A Story of Wells and Fences 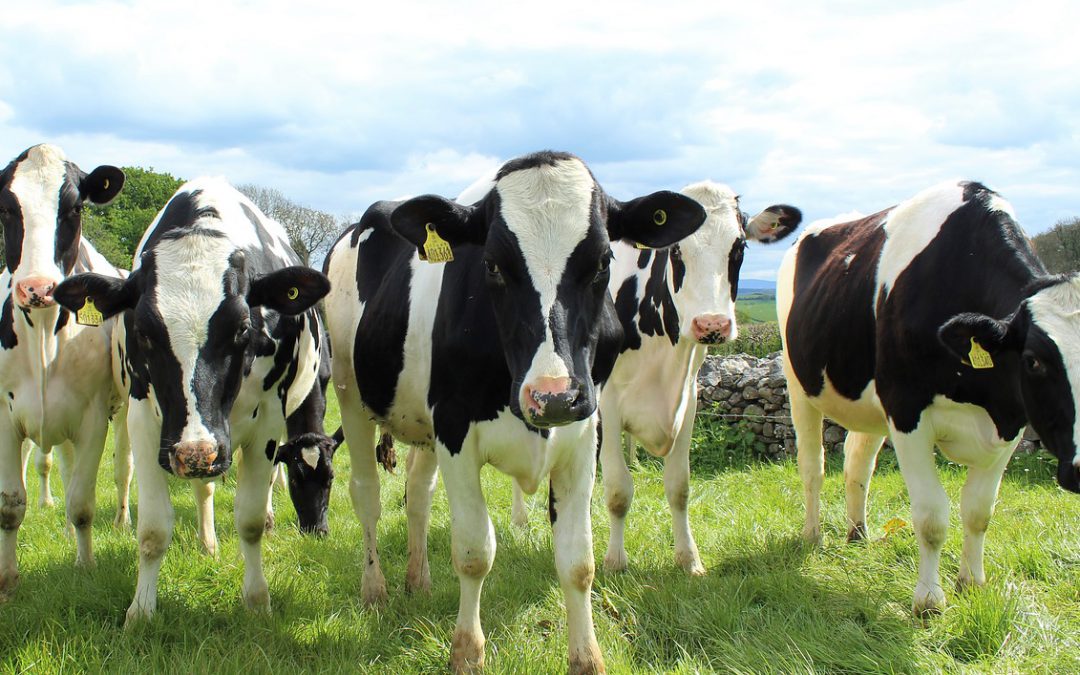 I recently spoke at a Leadership Team breakaway for an organisationally structured company you don’t see too many of (especially of it’s size and prominence). It’s not important who they are, however, it does get your attention when you walk into an open plan environment of around 35 people and the Leadership Team (7 people) are located right in the middle of the office space, all sitting around a large table you might expect to see on an Imperial Star Destroyer. I didn’t meet Darth Vader or Ben Kenobi, but I did experience a company that had resisted moving to a more centralised and traditional structure.

I’d been asked to speak on the inevitability of evolving from a decentralised to centralised organisation; can it be avoided; and how to keep the magic, and evolve at the same time?

As a conference speaker I like using stories where I can, especially when they leave a powerful framework for listeners to take back to the office. Stories are always more powerful than even the greatest powerpoint slide (even a deck of them).

There once was a Texan cattle farmer driving through the Australia outback. As he drove he passed cattle farm, after cattle farm, after cattle farm. On the whole he wasn’t surprised by what he saw. Texas had large cattle farms with as many, if not more, cattle than he was seeing as he drove. There was one thing that stood out for him. Something he didn’t understand. It unsettled him enough that he soon turned onto the driveway of a farm and drove up to the farm house, wanting to engage the farmer.

The farmer was standing next to the house. He introduced himself as a cattle farmer from Texas and explained that while there were many similarities between the farms he’d seen as he drove, there was something that he had been unable to work out? The Australian farms didn’t have fences. He explained that farms in Texas, as big as any of the farms he’d seen in the Outback, all had fences.

Fences were useful. They kept the cattle separate from neighbouring herds. They prevented cattle from wandering off. They even made it more difficult to steal the cattle. However, fences were expensive to erect and required full time maintenance teams, on larger farms, to ensure their upkeep.

“Teach me how to farm without fences, and I’ll go back to Texas and make us both very wealthy men”

The Australian cattle farmer replied, “In the Outback, we don’t use fences, we use wells”

The Australian Outback is semi-arid. There is very little surface water. As long as you sink a well on your farm, your cattle can wander as far as they like. They will eventually become thirsty and will not have wandered far enough to find water. Of course they’ll then return to where they know they will find water.

This is a great story in the context of company culture. While all companies have those ‘wells of magic’ the focus of organisational culture is often on the fences. We’ve become reliant on share options, large salaries, parking privileges, exorbitantly priced international and local education programmes, etc, etc. The list is as long as it is diverse. These are the ‘fences’ we erect to keep our people in. We also erect fences to keep people out (sometimes the wrong people). Fences are expensive, and they require a large number of resources to maintain them. And yet, very rarely is the magic found in the fences.

The magic of an organisation’s culture is most often found in the wells. It’s the unspoken and unwritten items of an organisations culture that has incredible attraction. The leadership team sharing a large table in the middle of an office, in an open plan environment. The relaxed approach to working time and space. The strong relational nature in the way people engage each other. The refusal by those at the top of the organogram to use their title and position to insist on privileges the business world has accepted as standard.

Sadly as a business grows and goes through a natural evolution from mostly decentralised to mostly centralised, the wells so often found and seen in smaller companies, are replaced with fences.

My message to the Leadership Team I was speaking to was that as they grow, if they haven’t identified the wells they have (and there are always wells) and understood both why they are important and how they must be guarded, before long and without even noticing it, they will arrive at the office one day and discover that the wells are gone, and fences have replaced them. 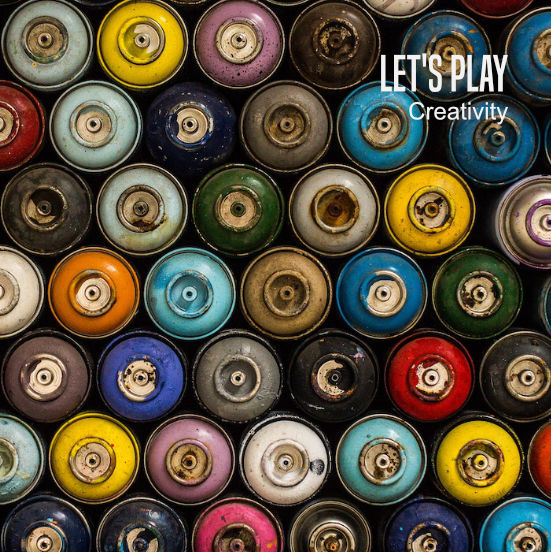